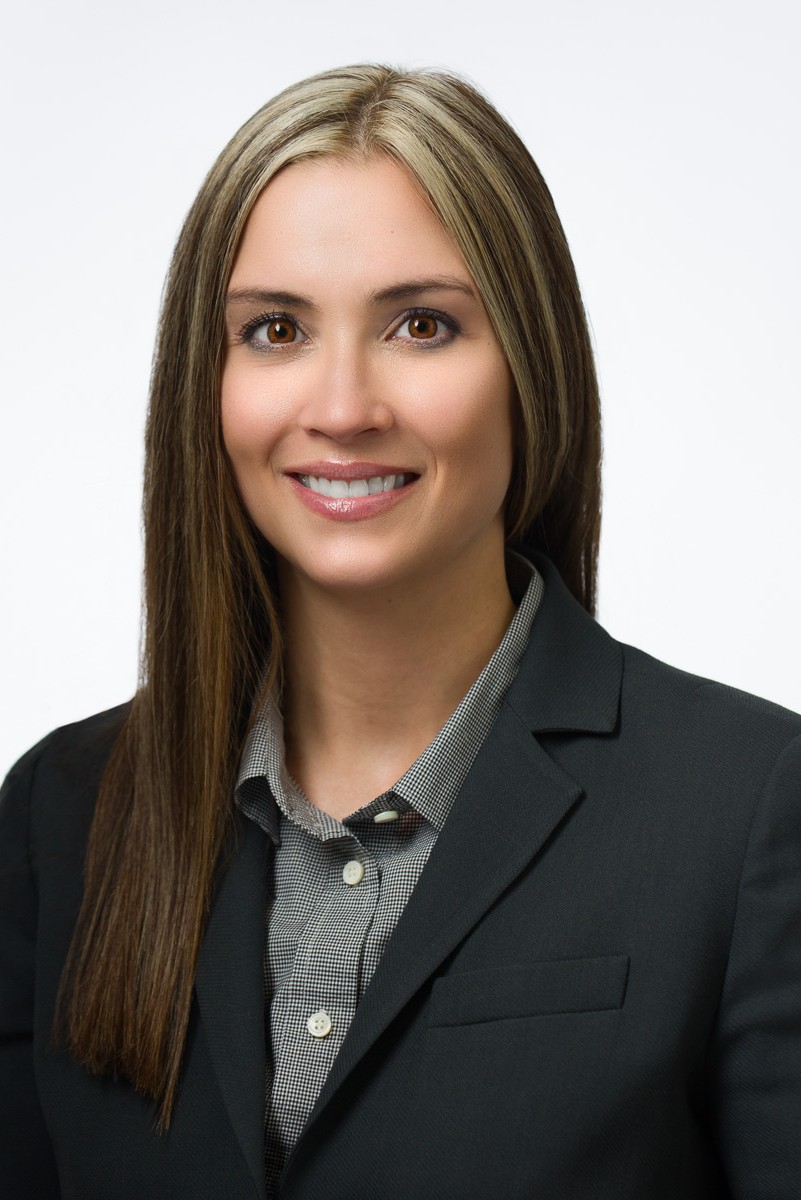 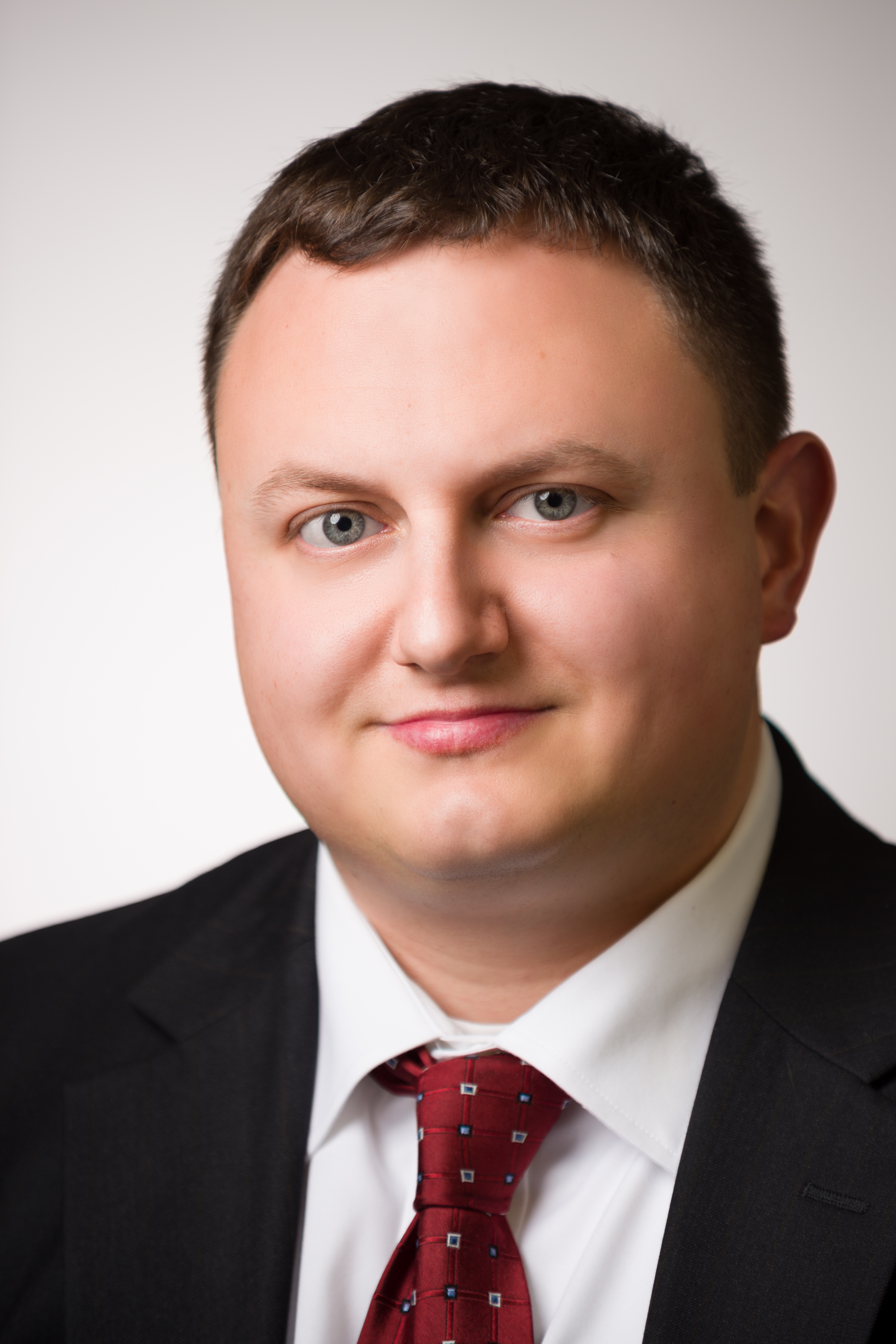 Partner Laura Eschleman and Associate Mike Davis recently obtained dismissal of a case filed in Fulton County State Court on behalf of their clients, a gastroenterologist and two medical practice groups. The action arose from an underlying medical malpractice case for the gastroenterologist’s alleged failure to diagnose colon cancer that was tried to a defense verdict in 2012. The unsuccessful Plaintiff in that case filed a new action in May 2018 alleging spoliation of evidence, violation of various criminal statutes and fraud based on his allegation that a medical record was withheld during a deposition of the gastroenterologist in the prior case.  Eschleman and Davis filed a Motion to Dismiss, arguing that penal statutes do not generally provide a private right of action unless such an intention is expressed in the statute, that there is no separate cause of action for spoliation and that any claim for fraud was time-barred. Plaintiff’s attempt to collaterally attack the prior judgment through a new lawsuit failed because the only means of such an attack was through a motion under O.C.G.A. § 9-11-60, and the three-year time limit for such a motion had expired. The Court agreed with each of these arguments and granted the GI Defendants’ motion to dismiss in full.