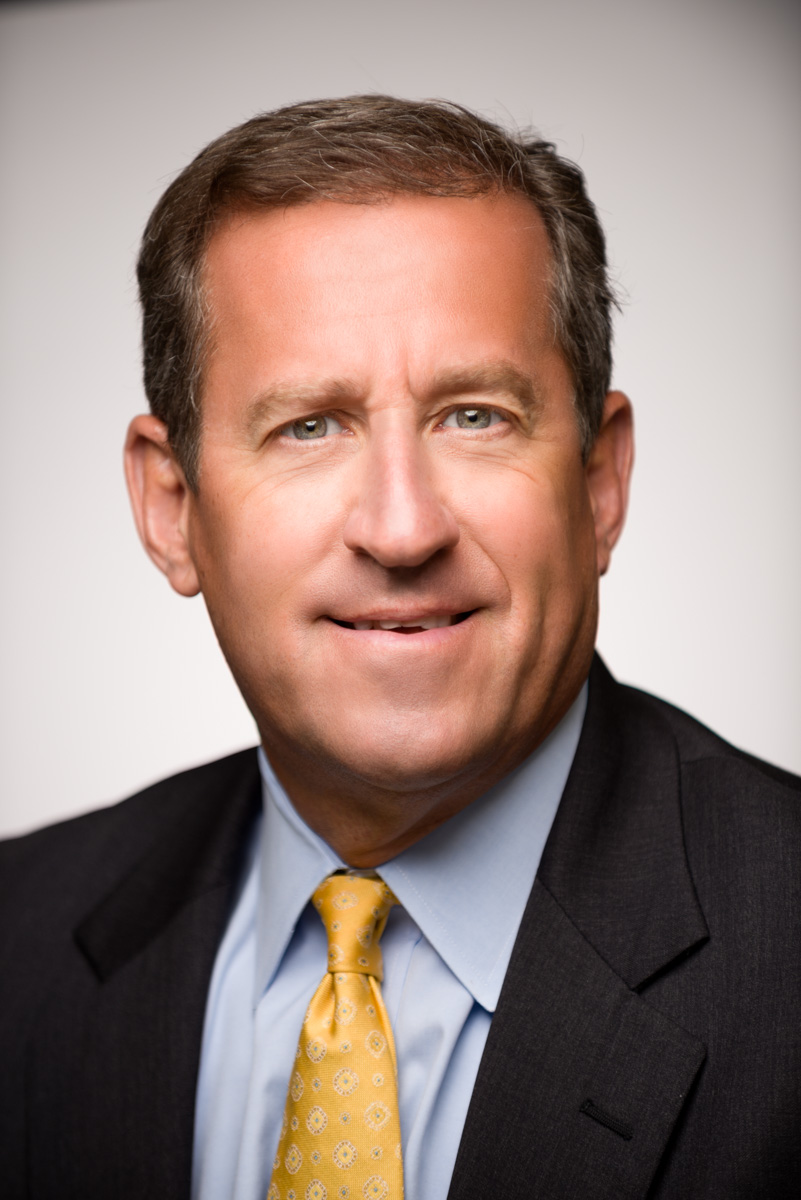 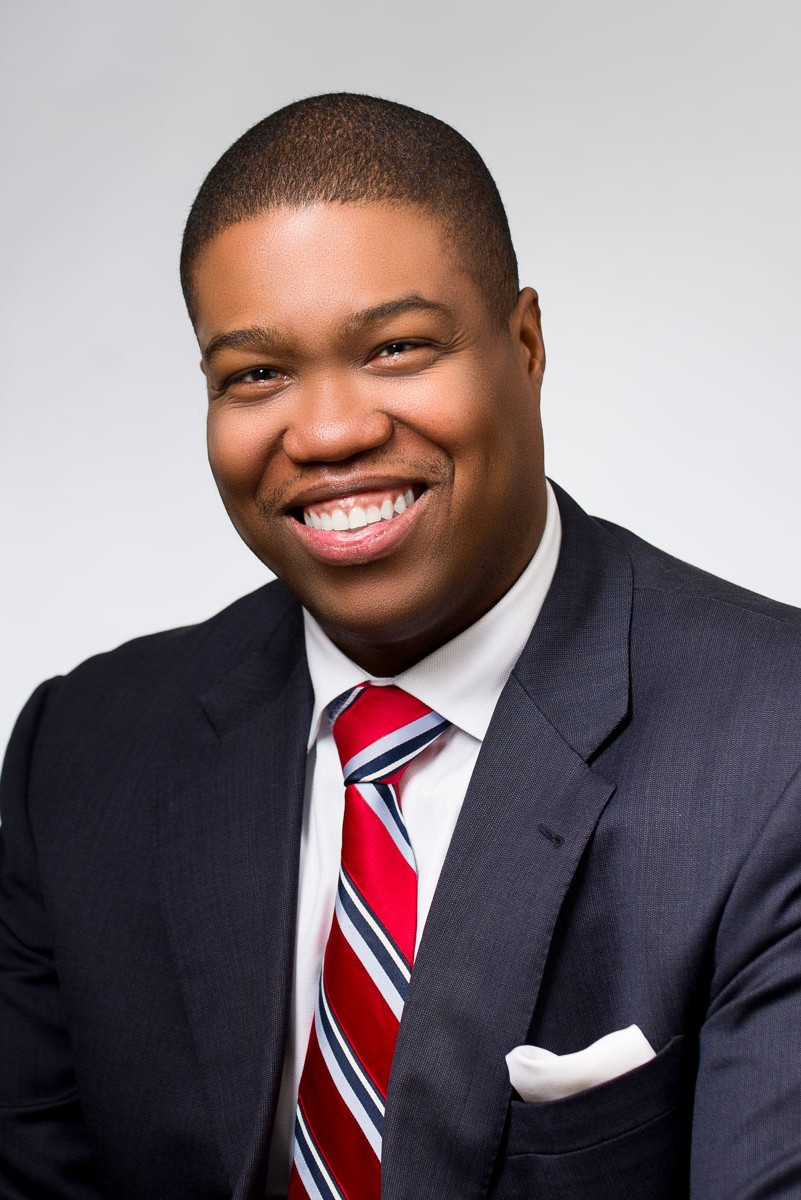 Partner Michael Hostetter and Associate Walter Yarbrough recently obtained the dismissal of a direct-action suit against the insurer for a trucking company.  The lawsuit attempted to hold the insurance company contractually liable for serious injuries suffered by the plaintiff who was struck by a large truck operated by the trucking company. Plaintiff claimed that the four-year statute of limitations for contract claims controlled the direct-action suit.  Hostetter and Yarbrough successfully argued that the lawsuit was barred since the plaintiff had no actionable claim against the trucking company because the suit was filed after the two-year tort statute of limitations expired.  The court agreed and dismissed the suit.